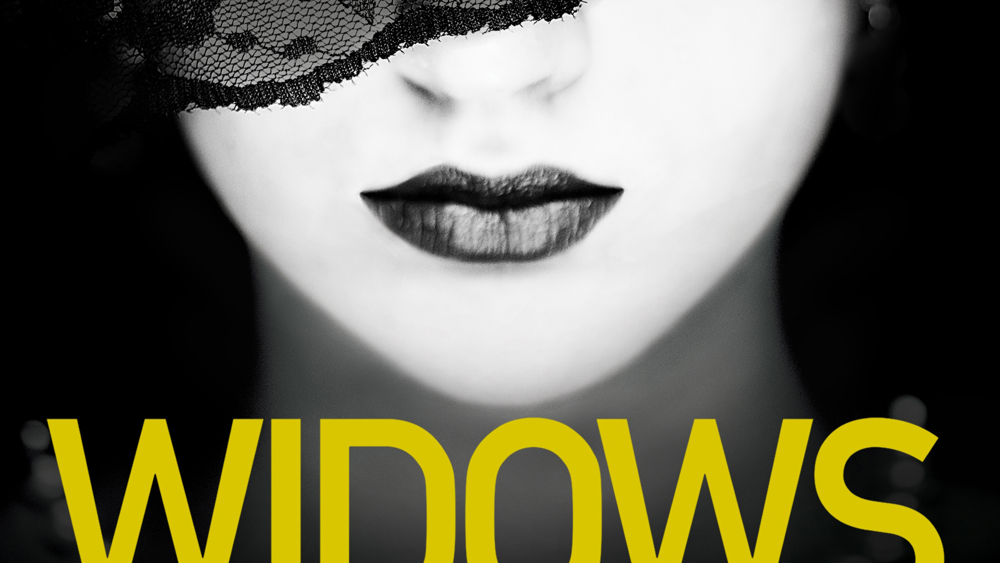 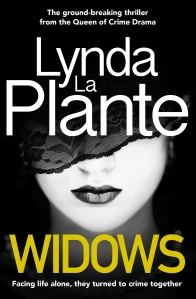 I received a copy of Widows unsolicited from the publisher in exchange for a fair and honest review. All thoughts and opinions are my own.

Facing life alone, they turned to crime together.

Dolly Rawlins, Linda Perelli and Shirley Miller are left devastated when their husbands are killed in a security van heist that goes disastrously wrong.

When Dolly discovers her husband Harry’s bank deposit box, containing a gun, money – and detailed plans for the hijack – she realises that she only has three options:

1. Give up and forget she ever found them;
2. Hand over Harry’s ledgers to the police, or to the thugs that have been hassling her for information they think she has;
3. She and the other widows could carry out the robbery themselves

Novices in the craft of crime, the three women make their preparations. Along the way they discover that Harry’s plan required four people, not three. But only three bodies were discovered in the carnage of the original hijack – so who was the fourth man, and where is he now?

Recruiting hooker Bella O’Reilly as their fourth, the widows are determined to execute their plan. Facing mounting pressure from DI Resnick, and local thugs Arnie and Tony Fisher, can they stick together and finish the job their husbands started?

Widows is a smartly written crime novel that explores the relationship between criminal husbands, their wives and the world that they live in.

When Dolly Rawlins’ husband – a veritable gangland boss – is killed in a robbery gone wrong, she has to decide what to do with the valuable ledgers he left behind. She can keep them, sell them, or turn them over to the police (although she’s got a lousy relationship with the law on account of her deceased husband). When she decides to fulfil the detailed robbery plans laid out by her husband, Dolly recruits the widows of his accomplices and the three  form a tentative group to achieve the big score – a million dollars. But nothing ever goes to plan…

I have a lot of respect for British crime novels and dramas – they’re always very well written, and often have a great sense of place and atmosphere. The difficulty I have with them, personally, is that it takes a very long time for anything to happen, because the formula is that of a very slow-build up (and I prefer a much quicker pace). My lower-than-average is less to do with the quality of the book – which is not in doubt, Lynda La Plante is a master of her craft – but more a reflection on my personal tastes in crime fiction.

Dolly, Shirley, Linda and Bella are all very intriguing characters and come from very different backgrounds – some are familiar with a very comfortable lifestyle, others are used to working to survive, and their differences provided a lot of conflict between them as a working group. This made for interesting reading, because it showed clearly that the four women weren’t trying to pull off the robbery for ‘sisterhood’ but rather to reap the benefits of the coming payday. The relationships that develop as a result are a lot more believable as the story progresses.

I liked the insight into the main players in the story – the women, the police and the ‘villains’ (the Fishers). Each group is distinct in character and everyone’s got their reasons for doing things the way they do. The dissent between characters within each individual group is also highly reflective of the real world.

For contemporary readers, it’s important to be aware that the book uses language of the time in which it’s set – and as a result is not always politically correct.

Overall, it was an interesting read, with a good concept and well-structured writing style. I just wish that the pacing had been different.