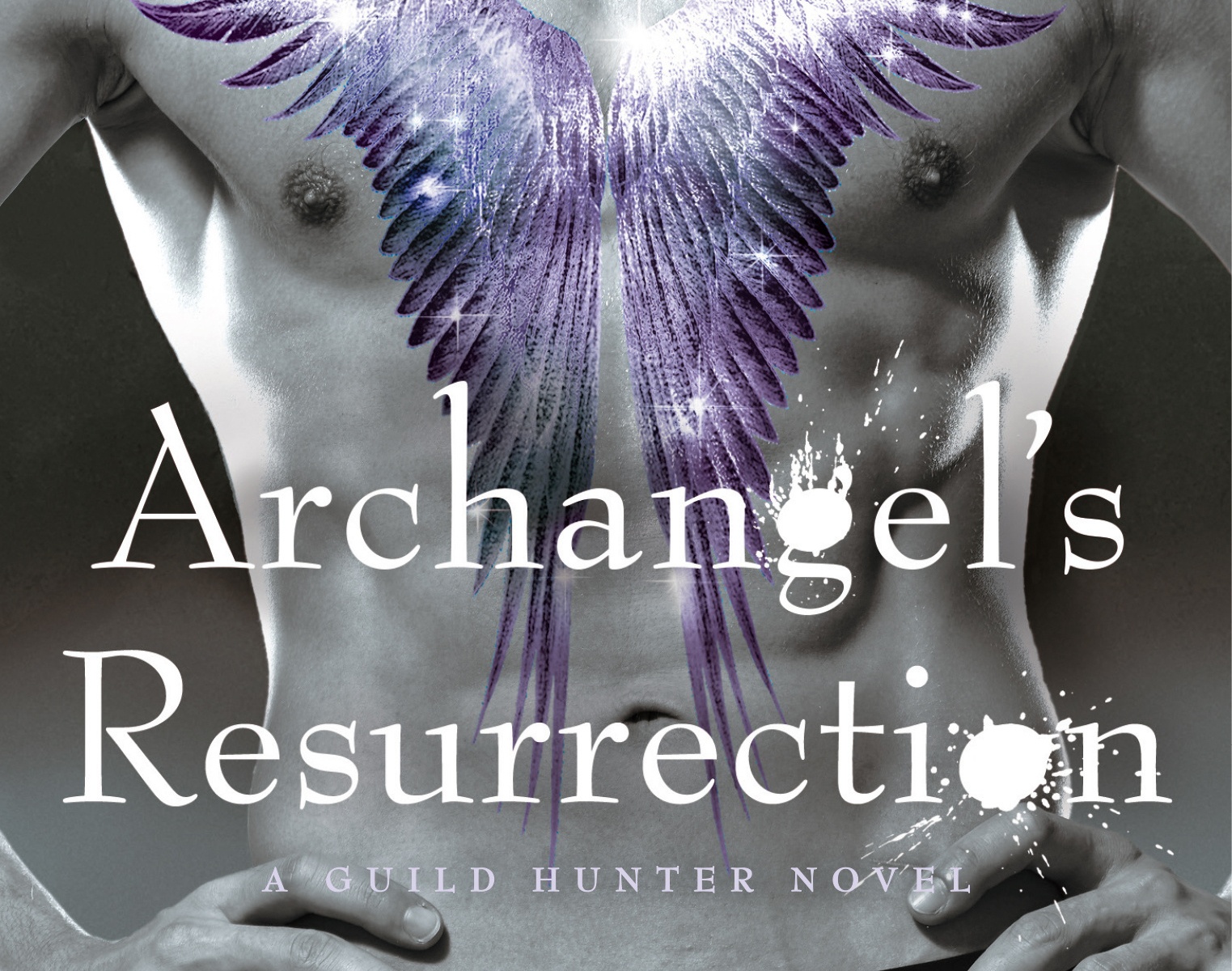 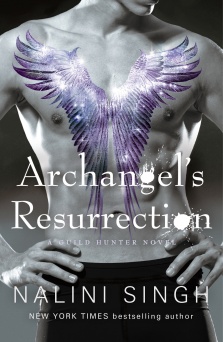 I received a copy of Archangel’s Resurrection from the publisher in exchange for a fair and honest review. All thoughts and opinions are my own.

New York Times bestselling author Nalini Singh takes us into the dangerous, haunting world of archangels . . . and a love that is legend.

For thousands of years, the passion between Alexander, Archangel of Persia, and Zanaya, Queen of the Nile, burned furious and bright, seemingly without end. But to be an archangel is to be bound to power violent and demanding. Driven by its primal energy, Alexander and Zanaya fought as fiercely as they loved, locked in an endless cycle of devotion and heartbreak. It is only Zanaya’s decision to Sleep that ends their love story.

Eons later, the Cascade of Death wakens them both. The passion between them a flame that yet burns, Alexander and Zanaya stand together in one last battle against the ultimate darkness. But even a warrior archangel cannot win every war. Alexander’s scream shatters the world as Zanaya falls, broken and silent . . . only to rise again in a miracle that may be a devastating curse. For is it truly the Queen of the Nile who has been resurrected?

Only one thing is clear: This is the last beat of their passionate, angry dance. The final song for Alexander and his Zani . . .

Most everyone I know is aware of how much I adore Nalini Singh’s books, mostly because I never stop talking about her Psy-Changeling series, but I actually started my Nalini Singh journey with the Guild Hunter series because it was a paranormal romance about angels! (And I find it so hard to find great, engaging PNR stories with angels, so I cling to the ones I love!)

I purposely stayed away from finding out too much information about Archangel’s Resurrection before I read it, and all I knew was it was Alexander’s book (an Ancient Archangel who’s been mentioned throughout the series), and while I knew I was going to enjoy reading this book I didn’t expect to love it as much as I did.

This book is, in a single word, epic.

I think, in part, this comes down to the fact that it is about the love story between Alexander and Zanaya over the long course of their lives – both are ancient Archangels who’ve been alive for millennia by the time we meet them in the present day of the series – and their love has been on-again-off-again for all that time. I loved a lot of things about this book and about Alexander and Zani’s relationship, but mostly I liked how similar they were and how this caused a lot of friction and problems in their relationship because it felt real. They were caught up in one another’s wake, even when it was bad for them, but the love they had was real and they had to work to make their relationship balanced. And it took a long time.

This book is sweeping in its time-scale. The prologue opens in the ‘present’ day, then jumps back to Alexander’s birth, and then the first time he sees Zani (when he’s 3000!), until their both classed as Ancients and she chooses to Sleep (a path many angels take) until she’s woken again by the war with Lijuan, and then again 10 years after that war has finally ended. In many ways, this timeline shouldn’t have worked for me but it totally did. It gave the book a very fantasy-like feel to it while remaining true to the Guild Hunter universe, while still being its own entity.

We get to see a whole lot of historical events from this world through Alexander and Zani’s eyes – characters we know and love who are part of Raphael’s close circle -are children for much of this book. There’s politics, war, love and heartbreak and it was just an incredibly engrossing read.

This is the kind of paranormal/fantasy romance you grab when you have a rainy afternoon and time to cosy up on the couch and just be immersed in something absolutely sweeping in its scope. I enjoyed every minute of reading it.